The new elegance of e-bikes 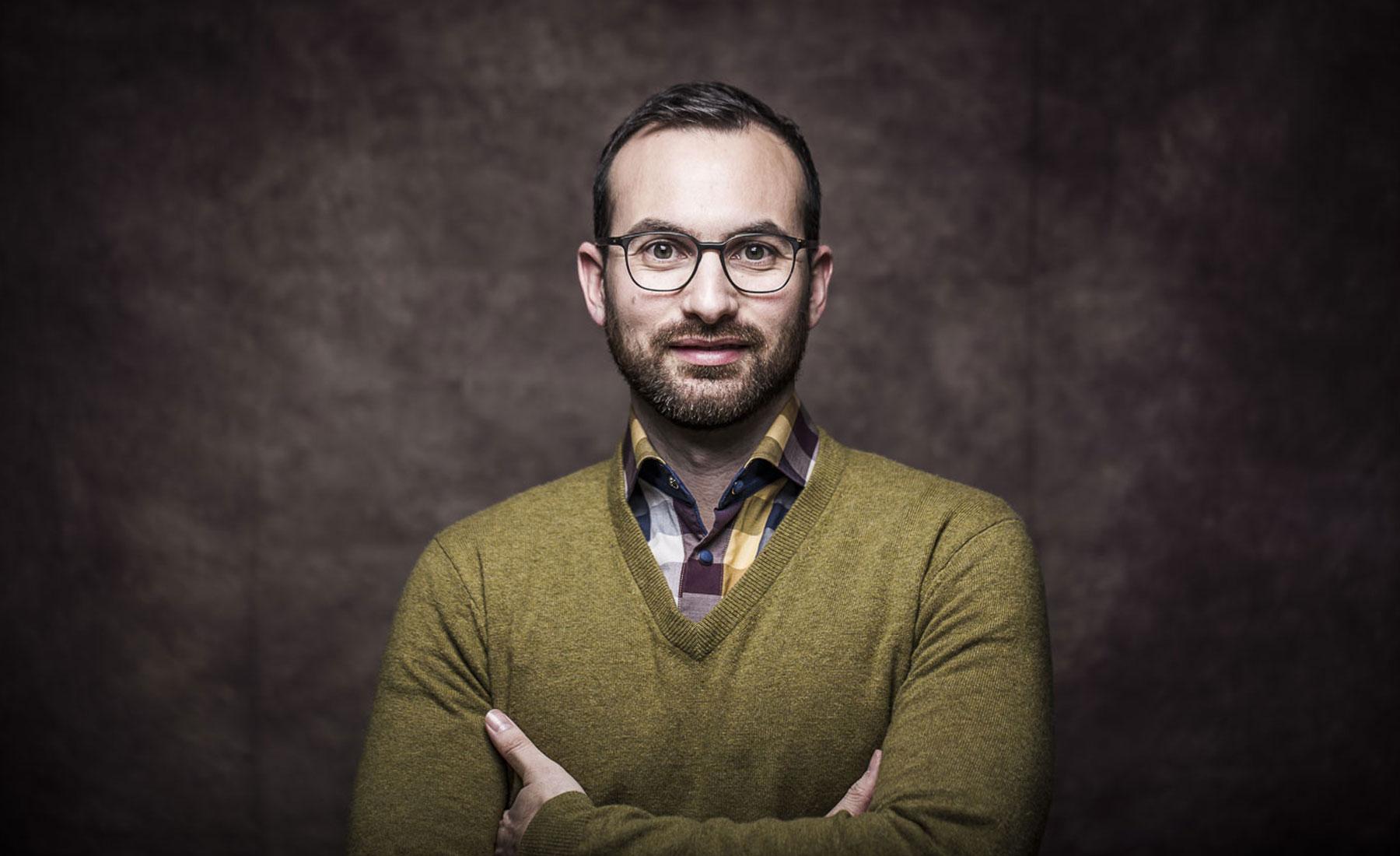 How a professional designer develops a new model

Up until a few years ago, e-bikes were the ugly duckling among bicycles. The bulky battery was perched on the frame like a foreign body, giving a vehicle a rather cumbersome look. Today, by contrast, you have to take a close look at some models to tell an e-bike apart from a conventional bicycle. The battery has become an integral part of the frame.

“The adaptive design has transformed into an integrative design.”

Professional designer Thomas Hentges confirms this: “The adaptive design has transformed into an integrative design.” The 41-year-old knows what he’s talking about. As the Managing Director of coleo design, an agency specializing in bike design, he was involved in this evolution around six years ago. The Cologne-based company developed the “Integrale LTD White” for its customer Kalkhoff, one of Germany’s biggest bicycle manufacturers. It was one of the first models with the battery directly in the frame. An innovation back then, today the integrative design is standard on most electric bicycles.

Hentges’ agency advises the major bicycle manufacturers in German-speaking countries on the design and development of new models. It also partners with manufacturers of bicycle components and drive developers. So too maxon. For around three years, the two companies have been working together closely on proposal preparation, the provision of technical documents, industrial design, battery development, and the integration of components.

“From the first commission to the launch of a new bike can take three, sometimes even four, years,” explains Hentges. During this process, his agency is particularly called upon in the first two years, when the e-bike frame is developed and the drive system is integrated. “We don’t have a cookie-cutter approach here,” says Hentges in response to the question of how he approaches a new commission. “We respond individually to the customers’ wishes.” The first step is always market research, when Hentges and his team analyze the current zeitgeist in bicycle manufacturing.

And what does the zeitgeist say at the moment? Hentges sees two opposing trends in the field of e-bikes. “On the one hand, the motto is higher, faster, further,” he says. He goes on to explain how the motors are becoming stronger and more powerful so that mountain bikes in particular can conquer challenging slopes.

The other trend is going in the opposite direction: “Someone who commutes just a few kilometers a day doesn’t need a battery with 90 watt hours.” The same goes, he says, for amateur athletes, who are looking for a workout and therefore want only minimal electric assistance. “The motors tend to be smaller in this customer segment, which makes the bike lighter.” 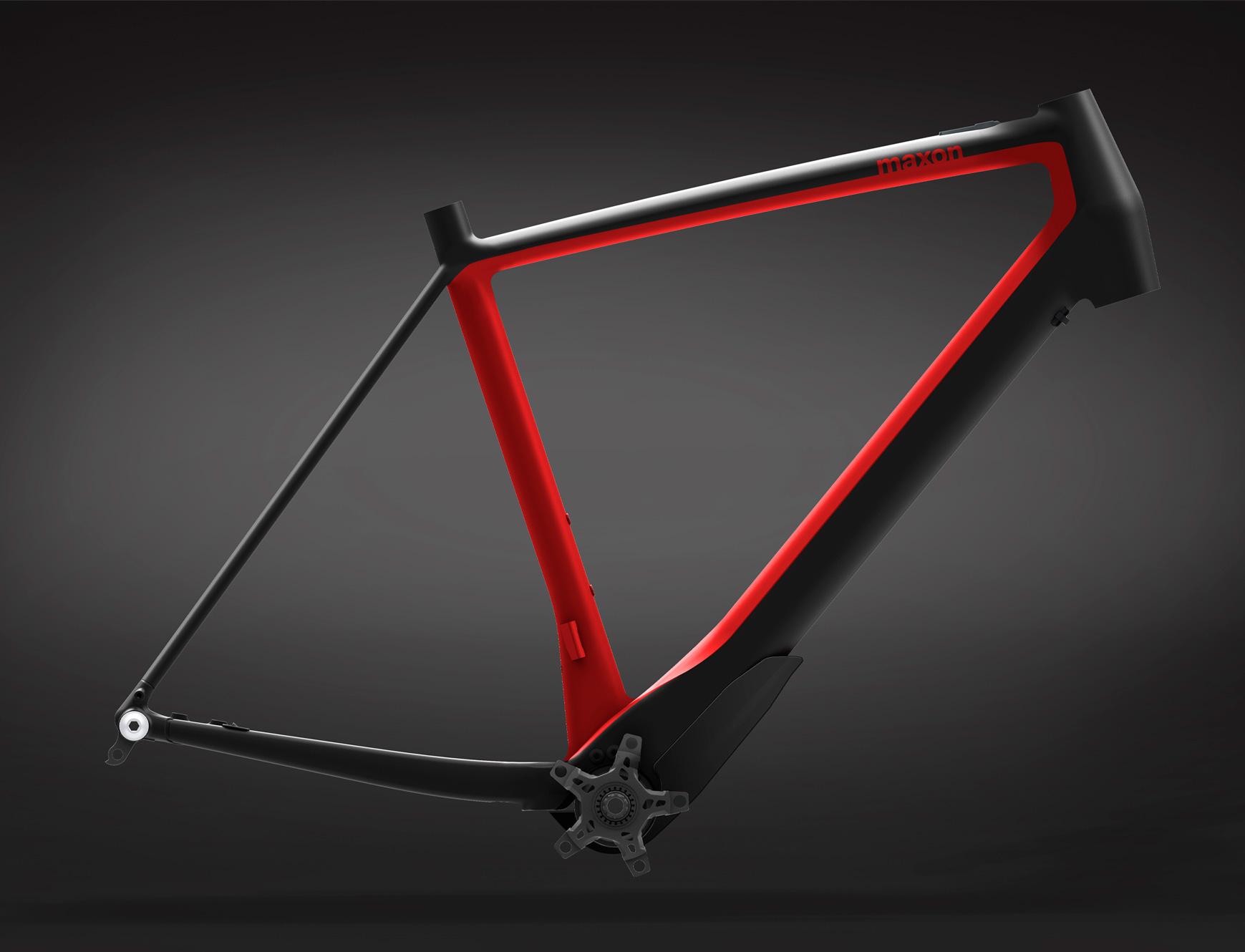 Technical elements in the e-bike frame as a design feature

Before establishing the agency in 2010, Hentges spent time with renowned Italian designer Luigi Colani gaining experience in the development of cars. “There’s a significant difference between car design and bicycle design,” he explains. “While in a car a big body conceals the chassis and engine, on a bicycle the frame is always visible as the constructional basis.”

A bicycle design, therefore, must have an aesthetically attractive foundation for the technical elements. Hentges relies on an aesthetic approach here to combine functionality and design. “We integrate screws, charging plugs, and other technical elements and make them a feature in the design concept,” says the designer. “We don’t conceal anything.” Designer e-bikes generally no longer need to hide in the shadows: the formerly unattractive workhorses have now become an elegant new eye-catcher on the road.

Get in touch now